In our twenty plus years, we have worked alongside over 50 Chief Executives, Chairmen and Permanent Secretaries and thousands of people in their organisations. Our work has ranged from individual Leadership Coaching and Executive Board and Top Team Development through to powerful organisation-wide Leadership Development, People Engagement and Culture Change Programmes.

Many thanks to them all including: 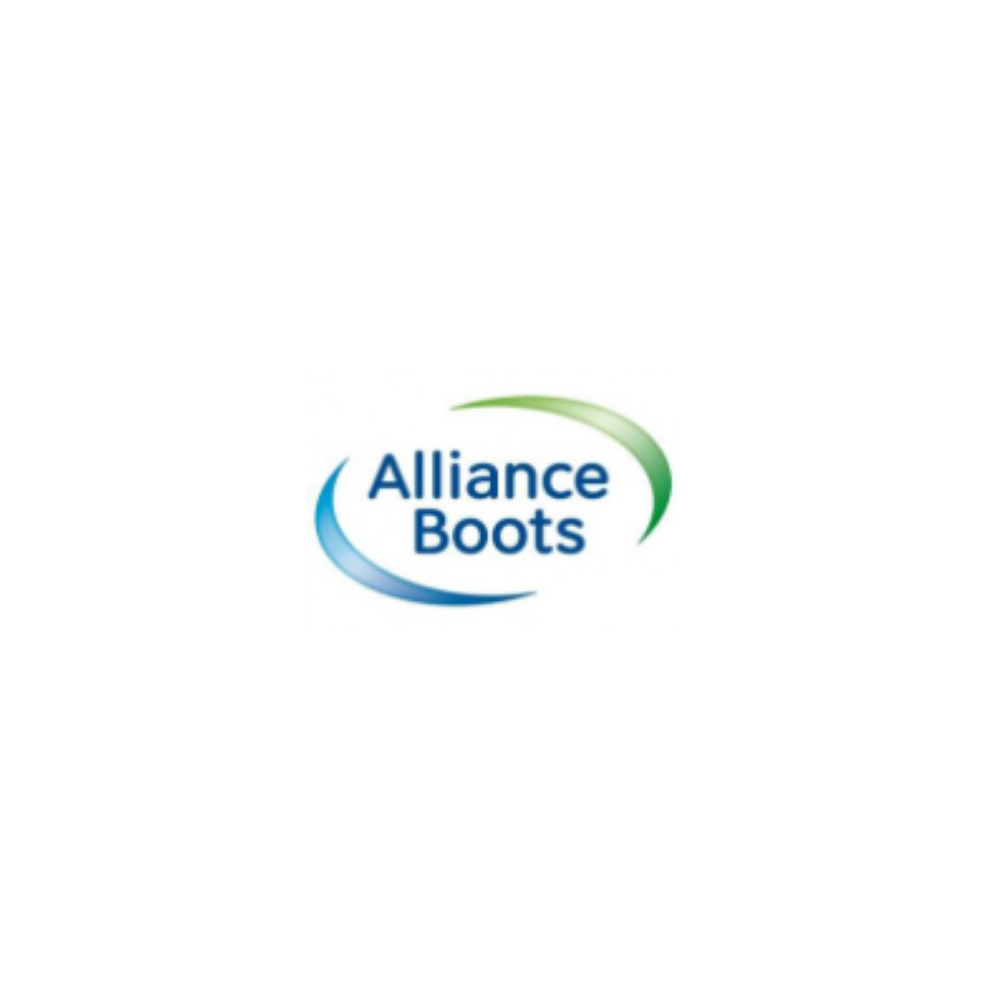 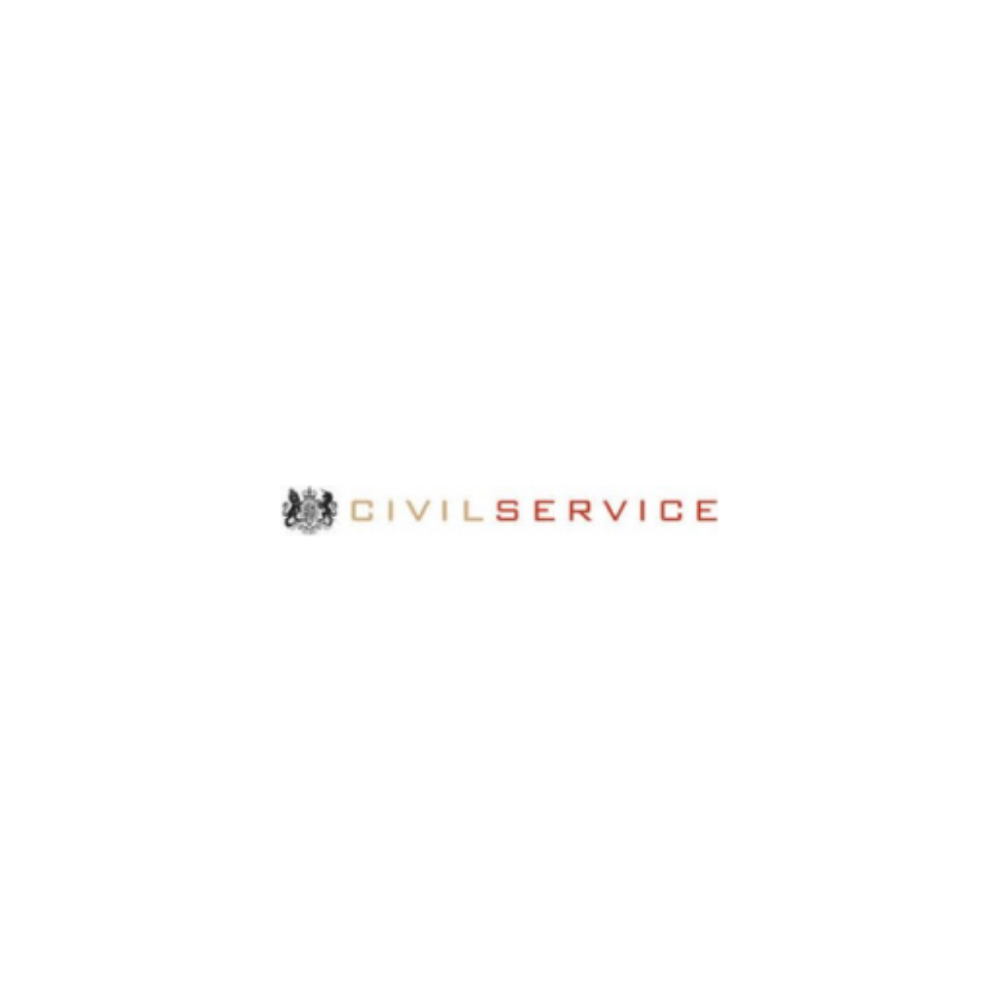 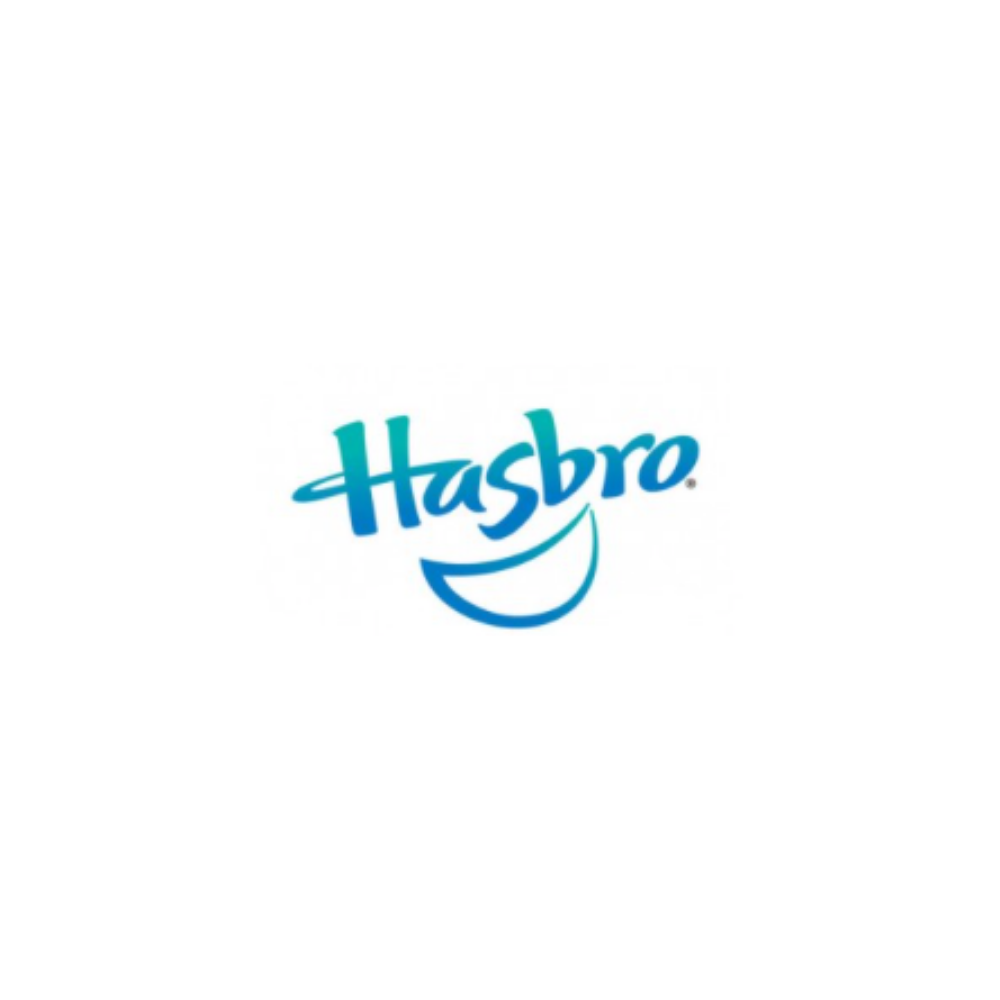 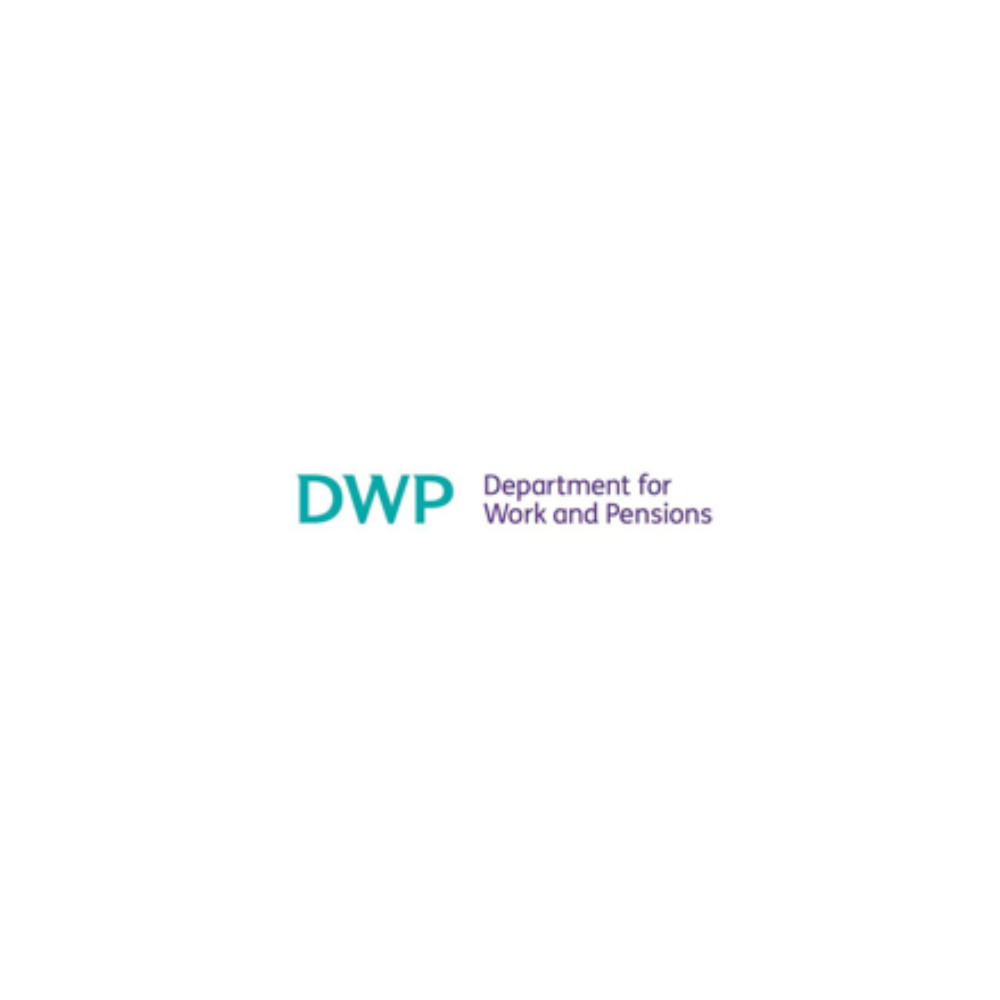 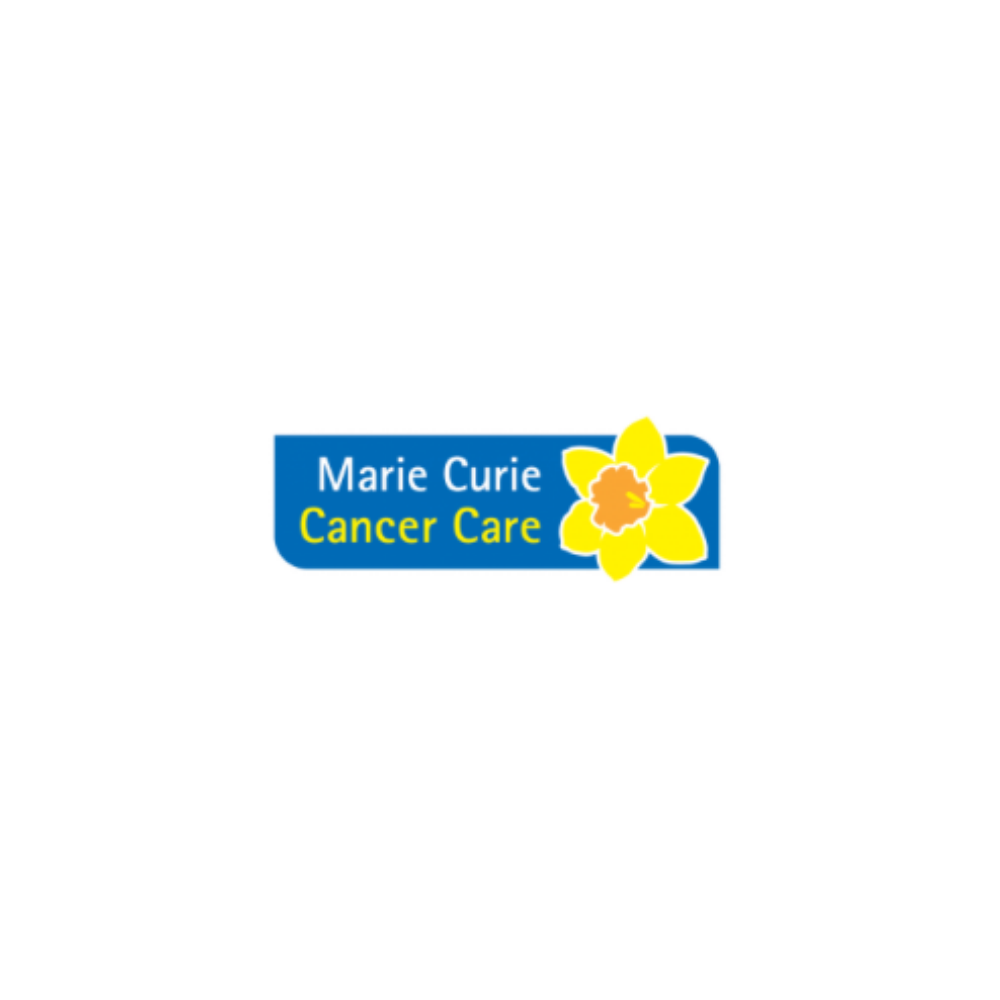 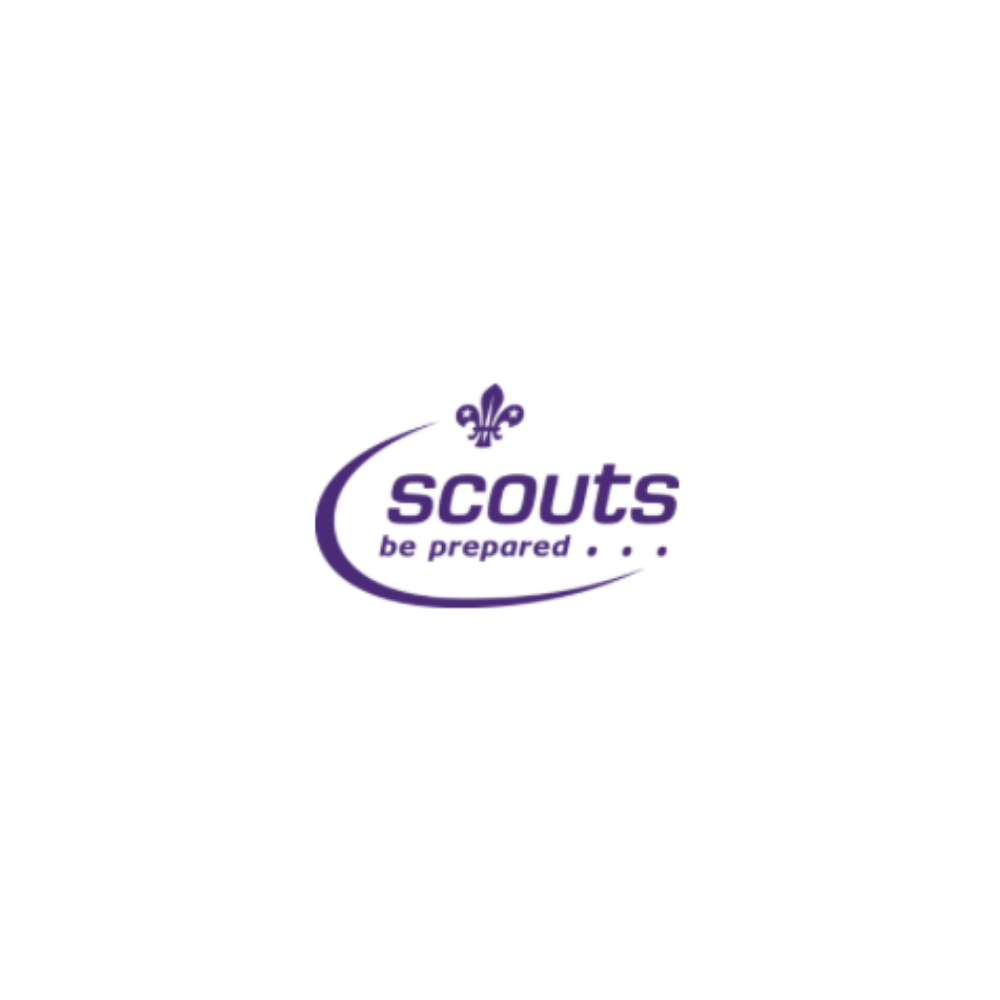 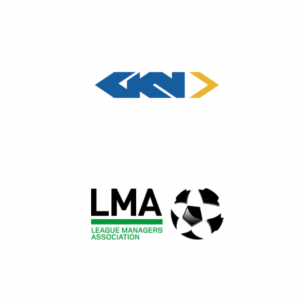 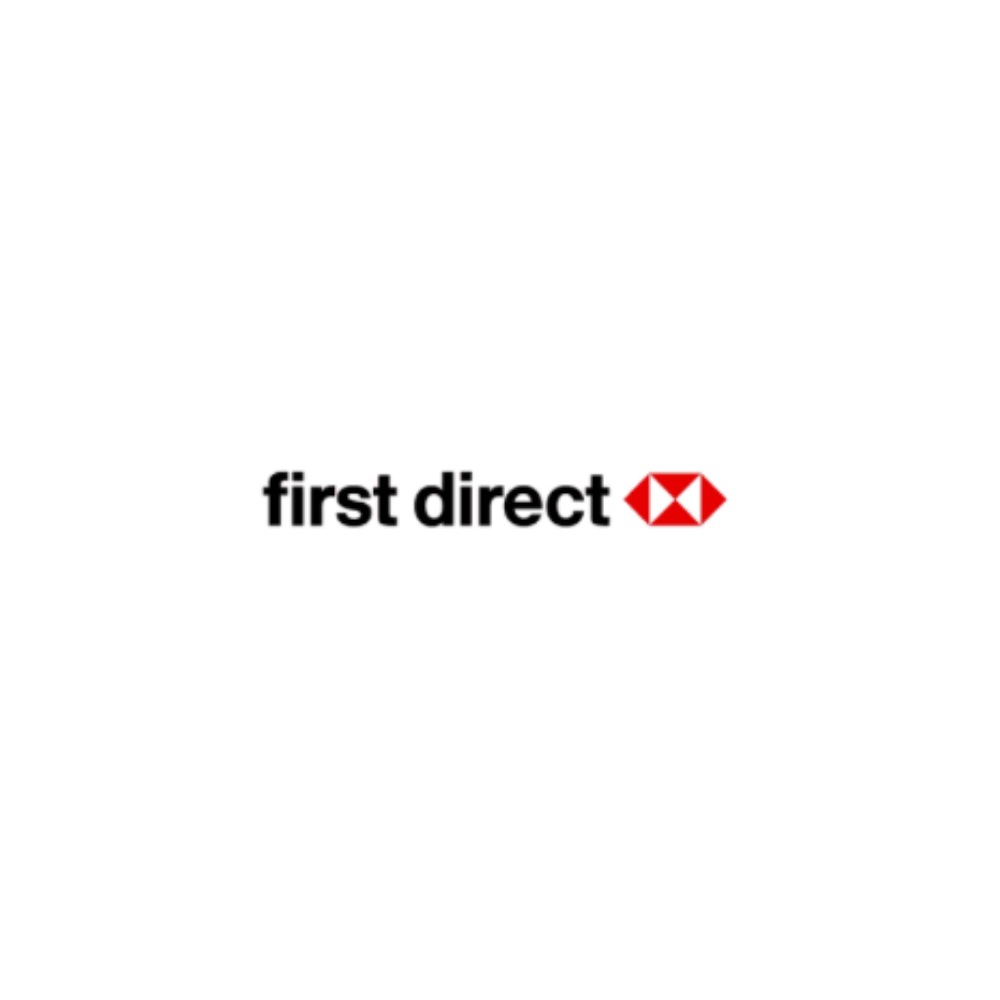 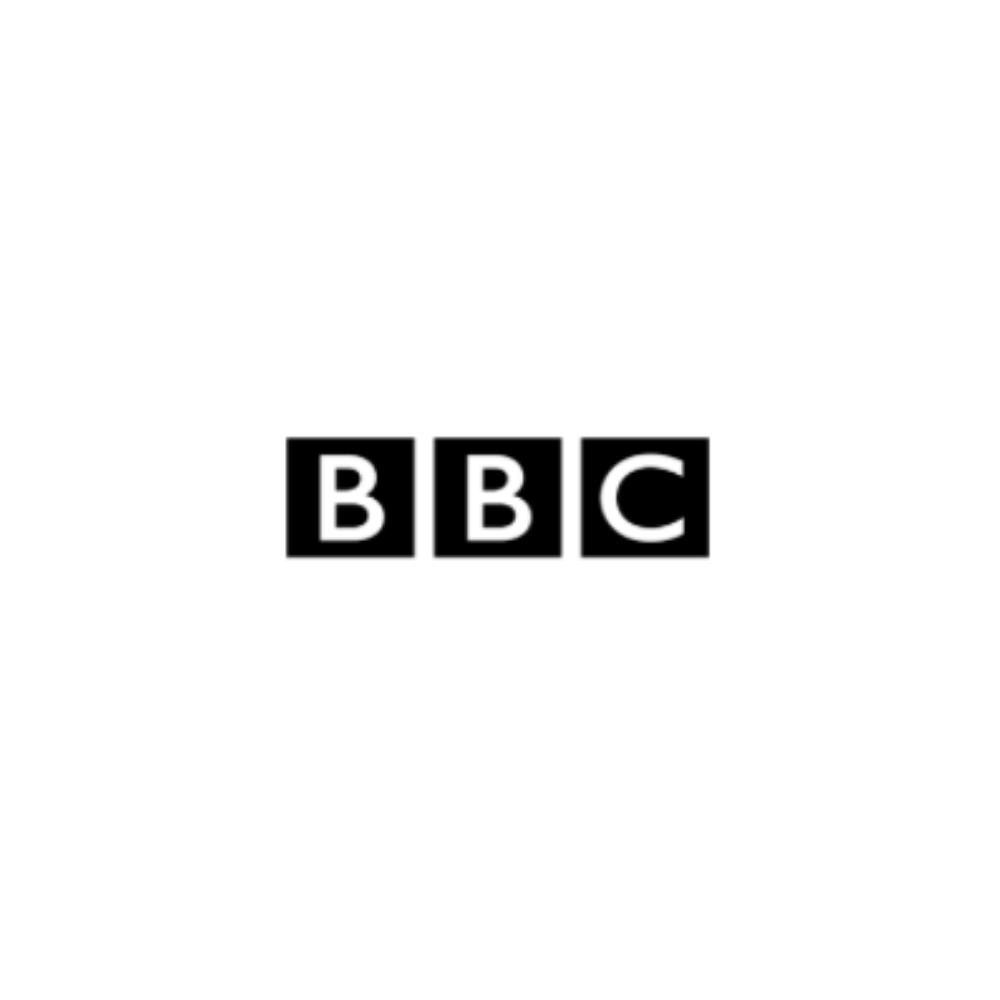 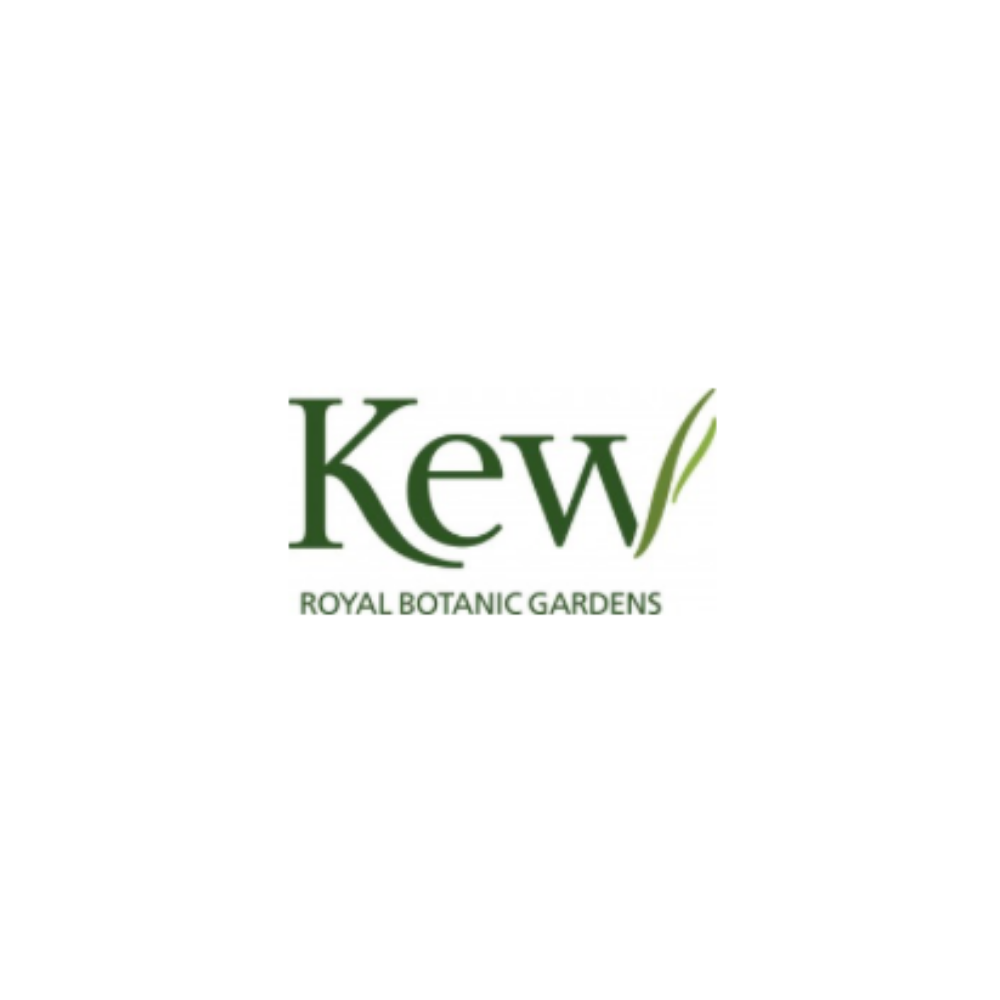 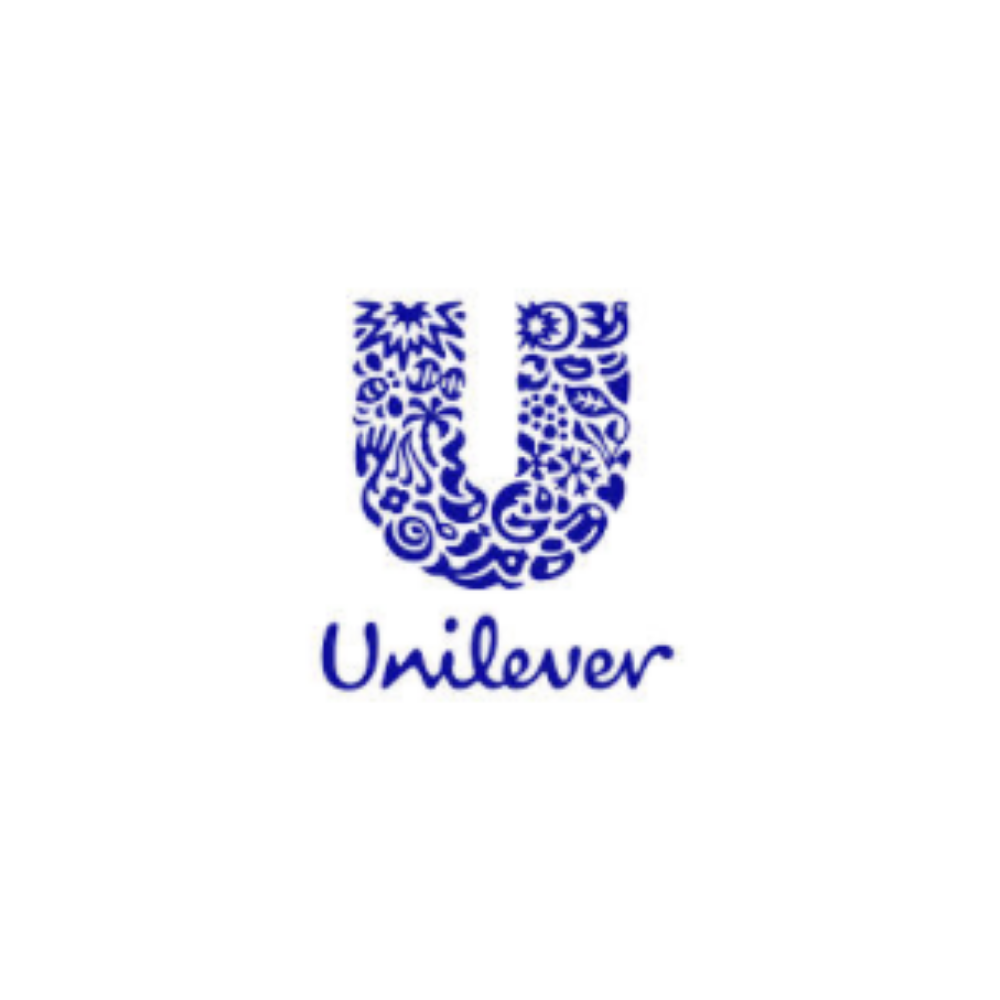 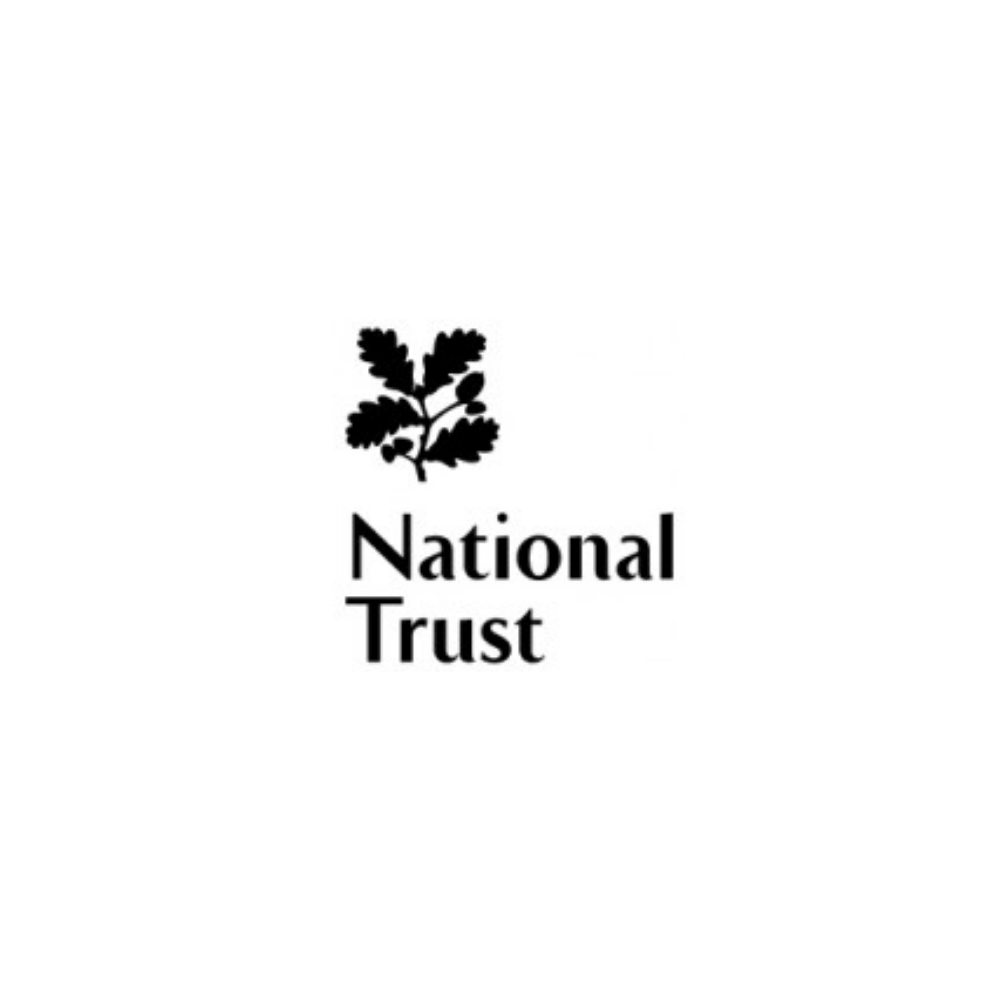 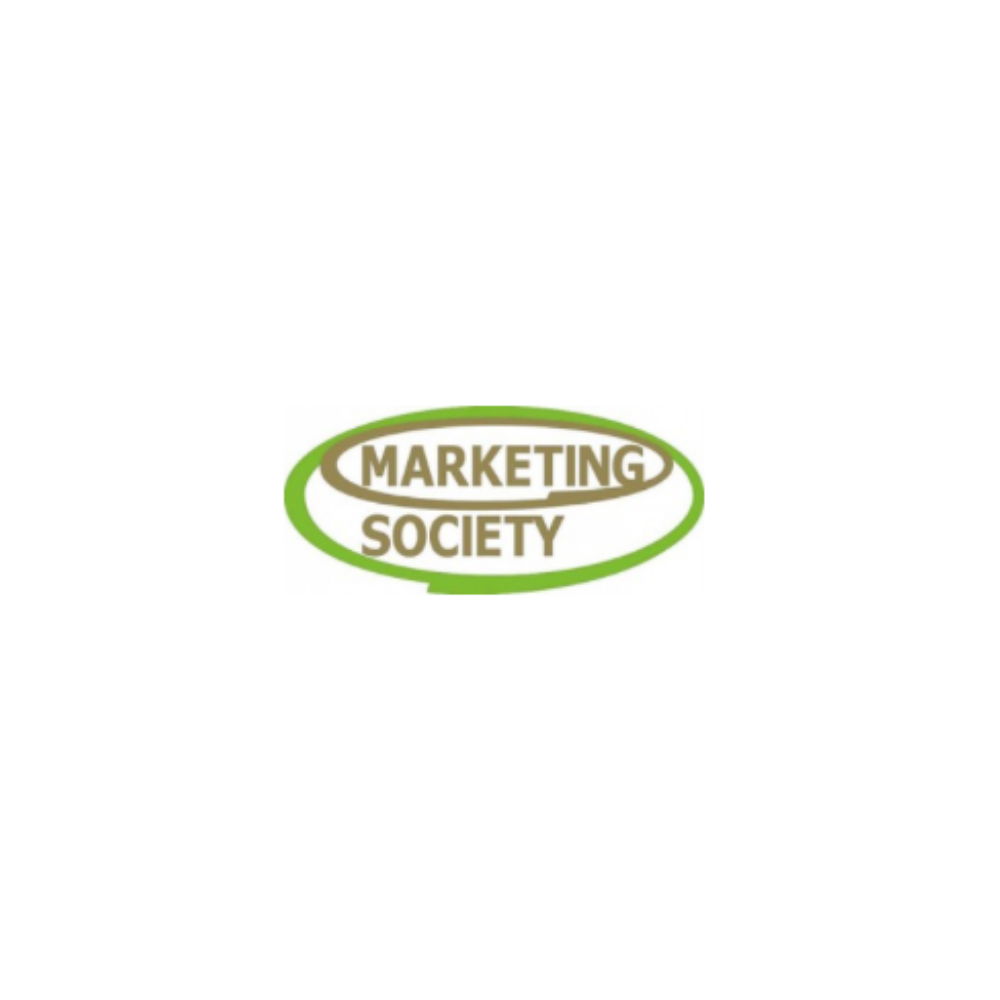 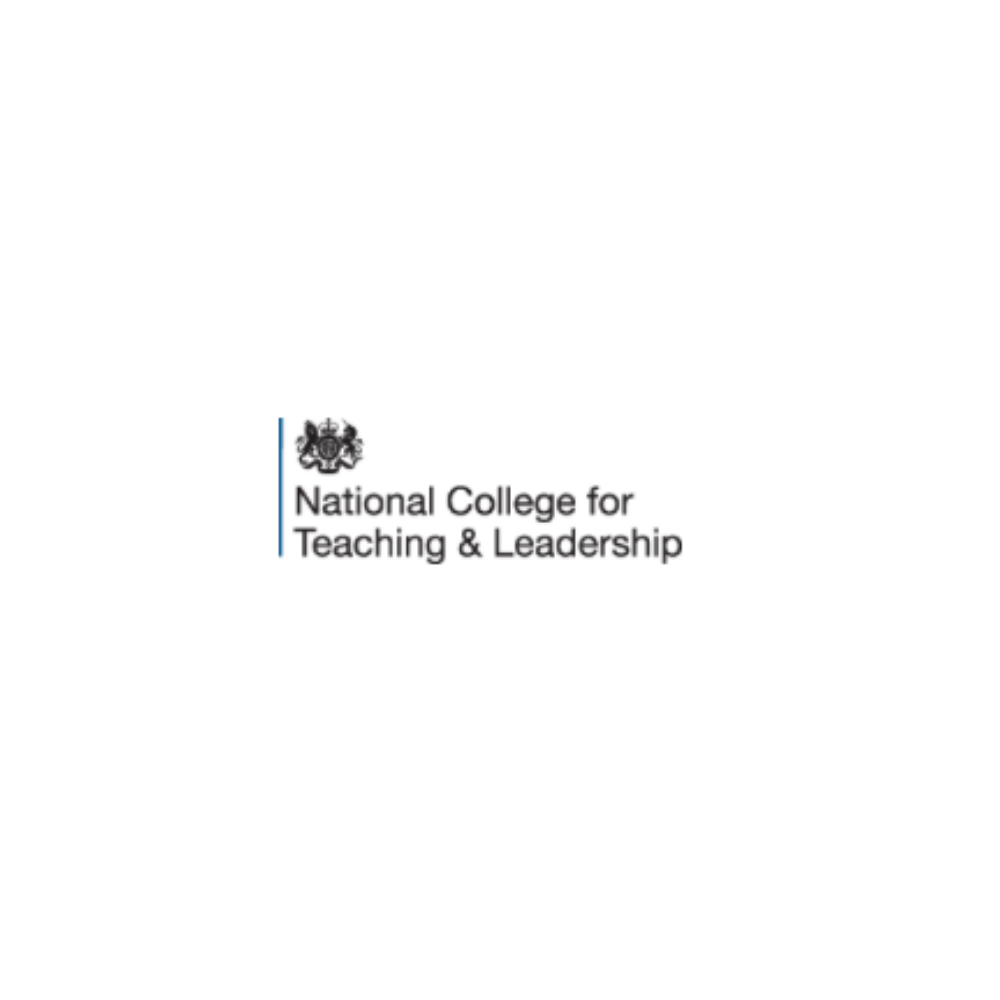